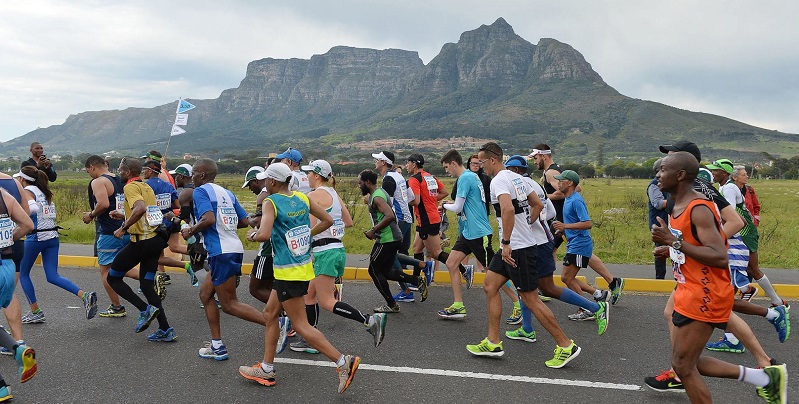 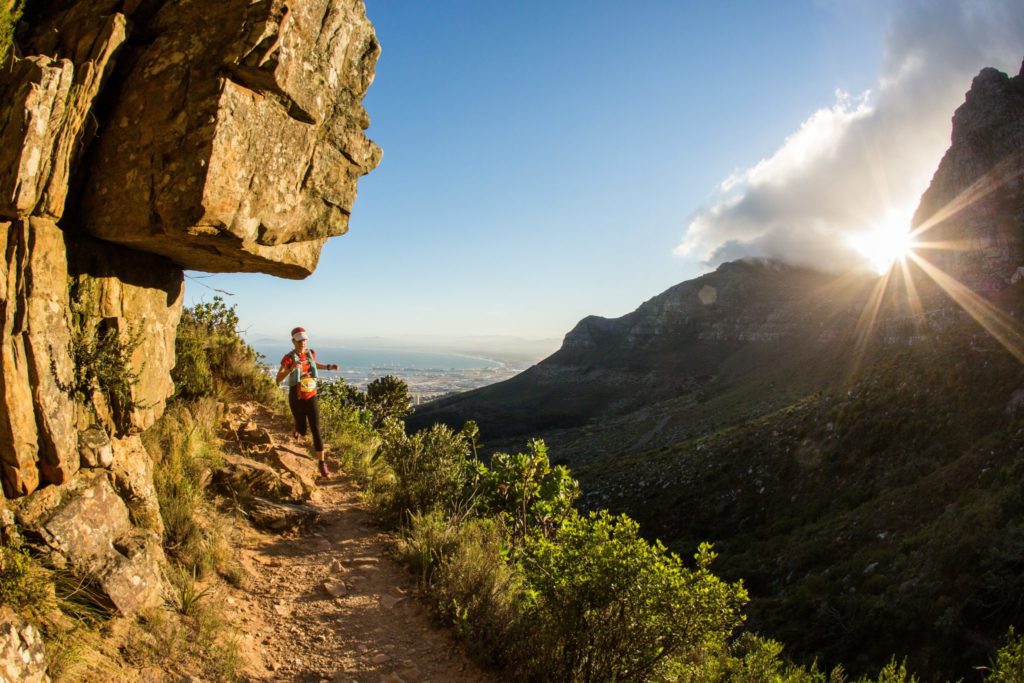 This message is only visible to admins.

Error: Error validating access token: The session has been invalidated because the user changed their password or Facebook has changed the session for security reasons.
Type: OAuthException
Solution: See here for how to solve this error

TRSA Thursday Social Run - 10 Sept - Sturt Gorge
Meet at the Blackwood Football Club for a 6am start.
(Yes, we do start at 6am sharp 😉)
We'll do the loop taking us down Little River to the dam and back up and around Magpie Creek trail.
8km, 215m elevation. Headtorches required. ...

Tomorrow night's #TRSAtuesdays social run will be on our usual 11km Mt Osmond loop, with short cuts available if 7km is more your thing. We meet at the bottom of Burnside Quarry Track on Waterfall Gully Rd at 6:30pm. Bring a torch! ...

A huge thank you to our volunteers (including the committee) who donated their time and helped make today an awesome day for all! Some of the countless tasks this weekend include registration duties, sweeping, demarking, marshalling, set-up, pack-down, course marking and the less than glamorous toilet duties 😀

Also thanks to our supporters, supply partners, ForestrySA and Parks who all play a critical part in putting together an event like this. ...

Open Maps Widget for Google Maps settings to configure the Google Maps API key. The map can't work without it. This is a Google's rule that all sites must follow.